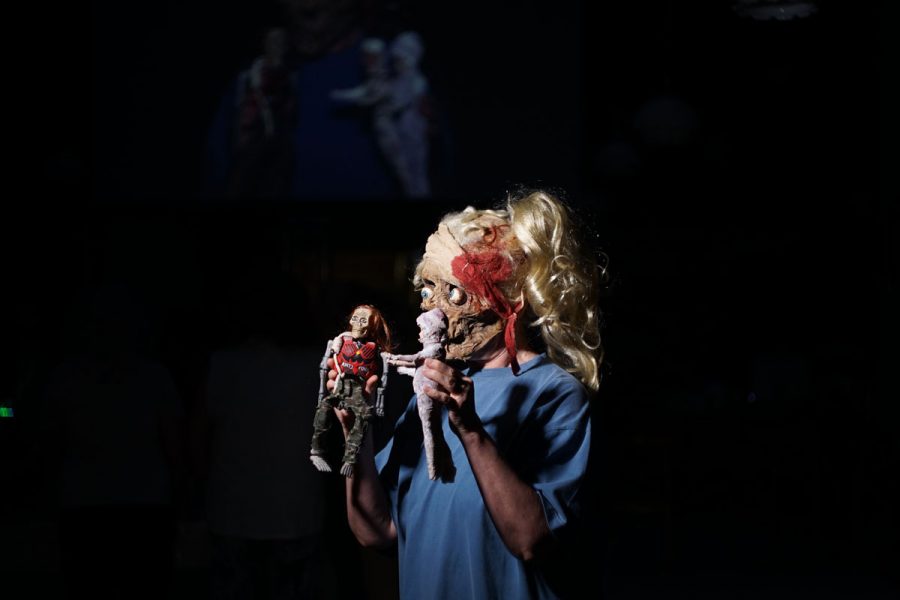 All that may bleed | Six scenes from Sophocles’ tragedies | ANTIGONE

Eleven Athenian women, with the instructions of the Swedish director and visual artist Markus Öhrn, formed a band and dived into the work of Sophocles, presenting it as a series of six dark atmospheric theatrical installations. 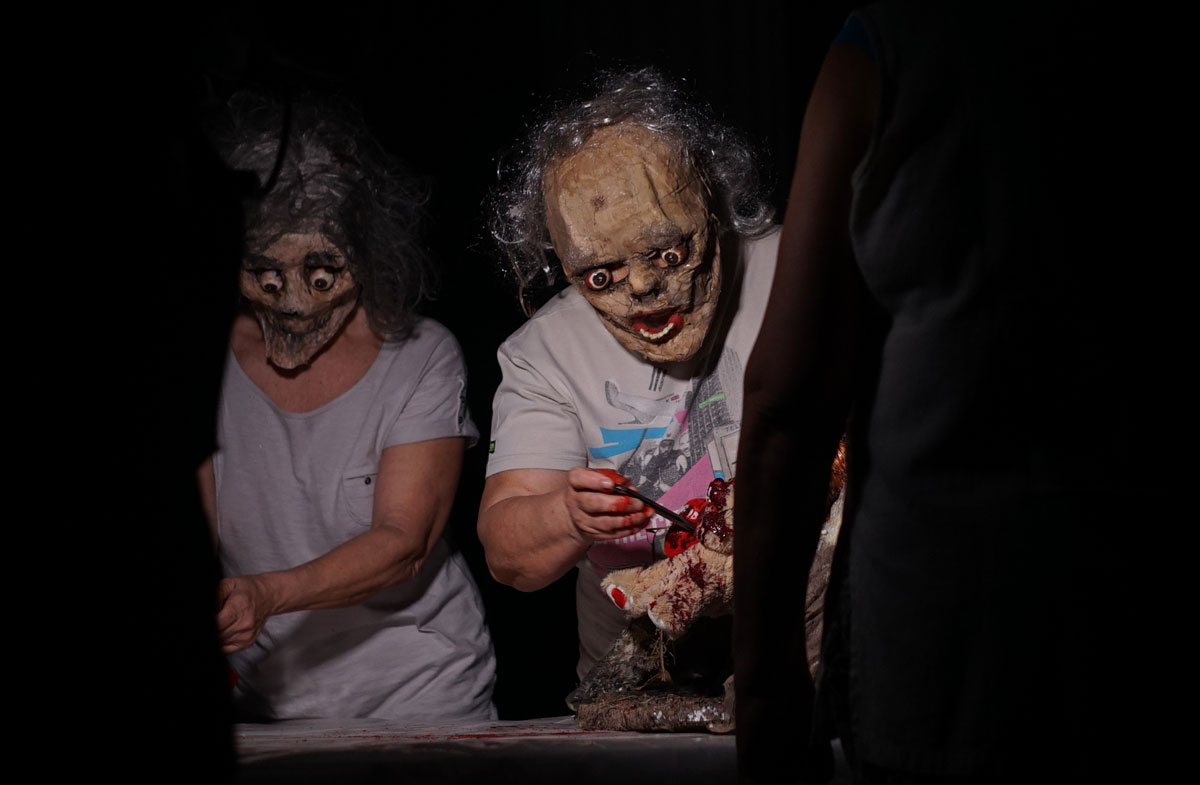 Putting on center stage what is usually hidden, the macabre and grotesque element, the work approaches these plays through the lens of their heroes’ body: The body that experiences history and is crushed by it, a field of extreme violence. The body of the ruler and the weak. The body of the soldier. The body of the rebel and the philosopher.