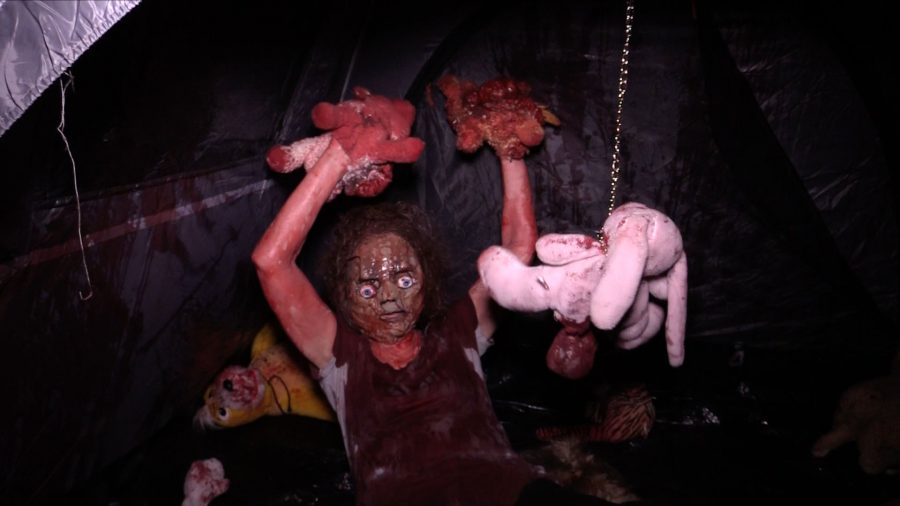 All that may bleed | Six scenes from Sophocles’ tragedies | AJAX

Supported by The Swedish Arts Counsil 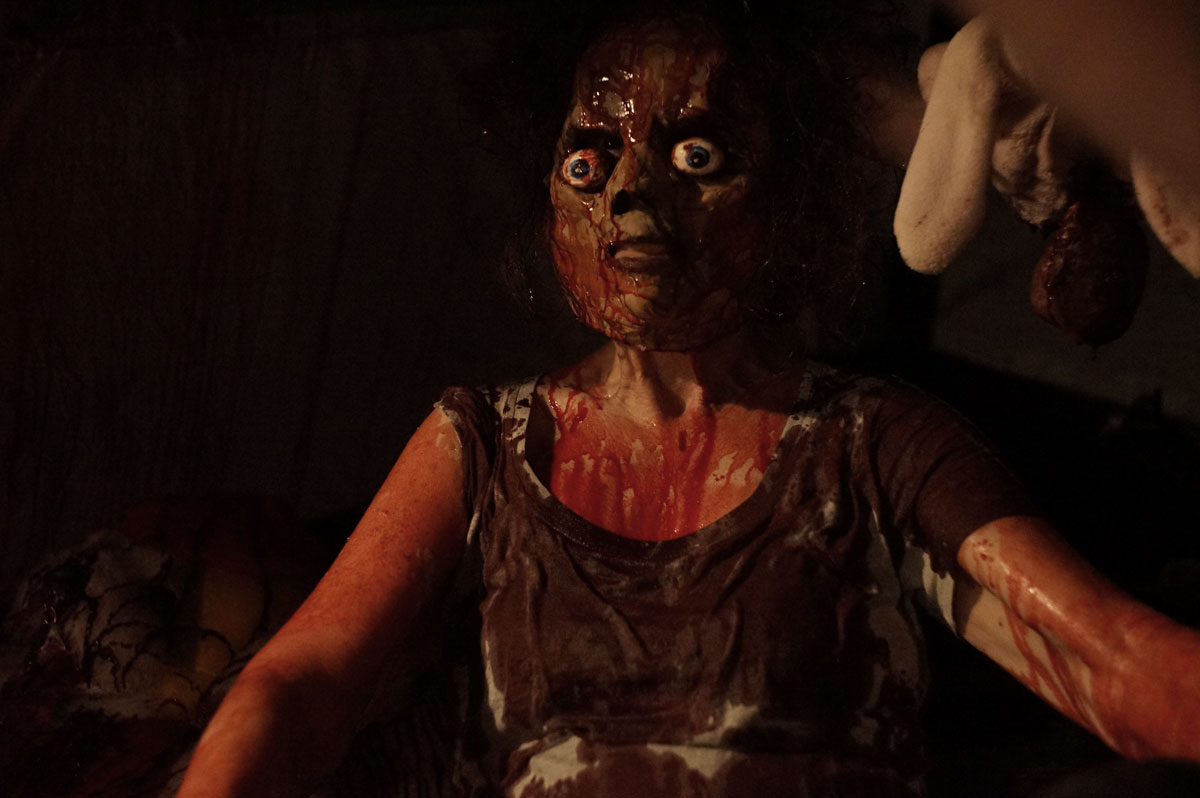